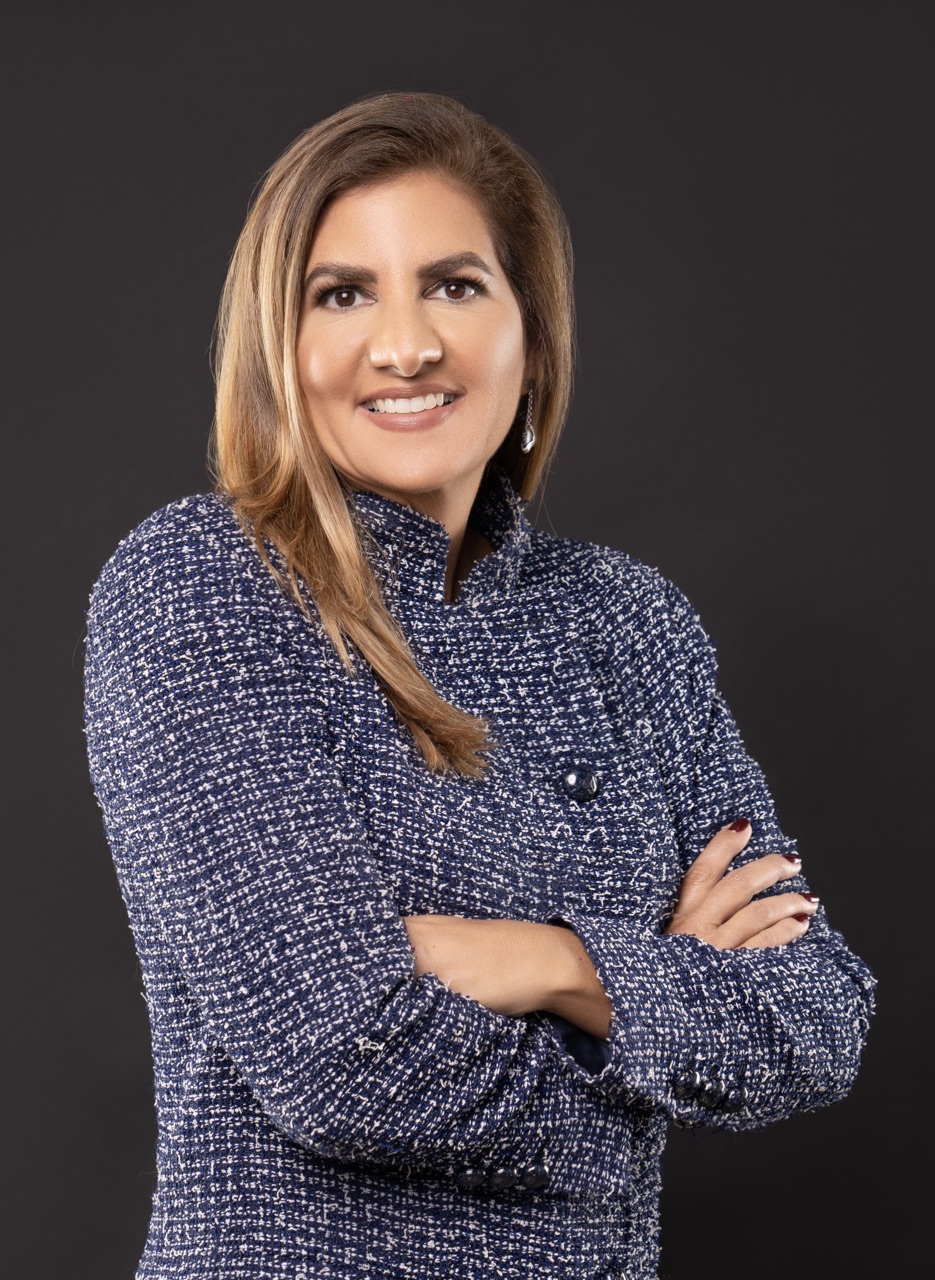 “Without question, one of the world’s leading oil and gas lawyers… Eljuri provided assistance in high-profile disputes and transactions for Fortune 500 energy clients over the course of a fantastic career.”
– The International Who’s Who of Oil & Gas Lawyers

Elisabeth Eljuri is an Independent Arbitrator and Energy specialist.  She regularly sits as arbitrator in major international arbitrations related to Latin America. She practiced law for three decades with a focus on that region, and is considered a leading authority in the areas of energy, natural resources and major projects. Her experience covers an extensive international disputes practice as well as a world-class transactional practice, which she rounded up with close to four years as an executive in an oil company. This provides her with an integral and sophisticated understanding of the industries and cases she is involved in at the highest level that can be achieved in legal practice.

Her main areas of expertise include:

Immediately prior to her current role as independent arbitrator, Ms. Eljuri was with Sierra Oil & Gas until 2019 where she was the Vice President, Chief Negotiator and Chief Legal Counsel. Sierra was a private equity- backed oil upstream company which was created by three major US funds to capture opportunities in the Mexican energy market.  She remained there until the successful exit and sale of the company to a large European energy company. Ms. Eljuri was one of two lead negotiators of such sale.

Before venturing into private equity and her executive role, she spent 27 years in legal practice at two of the world’s largest law firms. Until December 2015, Ms. Eljuri was the Head of Latin America of Norton Rose Fulbright where she was a senior partner of the Firm focusing in the areas of international arbitration, energy and natural resources and projects/infrastructure for nearly 18 years.

Ms. Eljuri has published extensively in the areas of international arbitration, investment protection, political risk management, oil and gas, natural resources and related topics. An active public speaker, Ms. Eljuri has presented in over one hundred industry conferences around the world. She has led and taught many specialized workshops in oil and gas, co-chaired major training courses and she also spent 20 years involved in the Philip C. Jessup International Law Moot Court Competition. Likewise, she is very active in industry associations, and over the course of her career she has held numerous senior positions in organizations such as the Association of International Petroleum Negotiators (AIPN), the Rocky Mountain Mineral Law Foundation (RMMLF), the Institute for Transnational Arbitration (ITA), the International Bar Association (IBA), the Young Presidents Organization (YPO), to name a few.

For many consecutive years, up until her departure from private practice in 2015, many legal publications including Chambers Global, Chambers Latin America, Latin Lawyer, Legal 500 and Who’s Who Legal in several different areas of practice, ranked Ms. Eljuri as one of the top lawyers in Latin America or globally, and Star Individual for Venezuela. On the disputes side, Who’s Who in Commercial Arbitration ranked Ms. Eljuri as a leading arbitration lawyer.

Ms. Eljuri is based in Miami, Florida. She is fully bilingual in English and Spanish, and fluent in spoken French.